Moldova is south-east of Austria and has a size of 34.000 km2 and approximately 3 million inhabitants. The capital is Chişinău and the languages spoken are Rumanian, Russian, Ukrainian, Gagauz. Moldova is one of the poorest countries in Europe with a GDP of 2000 €.

Chișinău
Chisinau is the capital and is located in the middle of Moldova.
The Chisinau central market is a huge open air market that occupies several blocks within the city. You can find almost anything for sale, including fresh fruit, vegetables, meat, fish, dairy products, but also wedding dresses.
The monument to Stephen the Great was erected near the main entrance of the  Great Park which is named after him in Central Chişinău. He was a former general and is considered a national hero.
The triumphal arch was built in 1840 to commemorate the Russian victory in the war with Turkey. 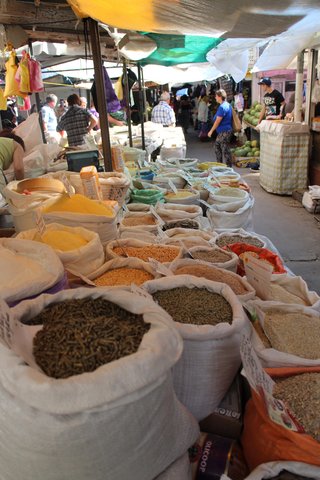 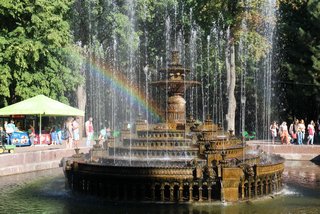 Cobîlea
The village Cobîlea is located to the north of Chisinau. When travelling to Cobîlea it feels like  travelling back in time with people using horses instead of cars. Most people in Cobîlea are pensioners or children and the natural landscape around the village is untouched. In Cobîlia there is a remarkable giant oak tree and it is said that Stephen the Great rested under it after a battle. 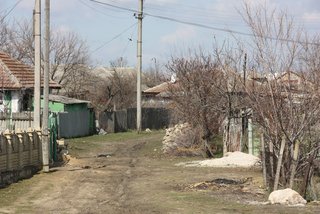