How it all started…
Dr. Otmar Höglinger was made aware of the project FEMEI (which is run under the auspices of the soroptimists Vaduz and Goldes) by Dr. Angelika Prentner. Dr. Prentner has been involved in aid projects in Moldova for many years, mainly supporting women. After hearing Dr. Prentner’s stories, the idea of herb planting in Moldova was born. With the support of Irene Rohringer and the organisation Concordia it was possible to gain a foothold.

Social aspect….
The republic of Moldova is the poorest region in south-east Europe. Many Moldovans see no future in their country due to the difficult economic situation so they leave to work abroad. They mostly leave their families and children behind and send them money. By the creation of jobs in Moldova people can build a life in their home country. In addition they learn a sense of responsibility and the basics of herb planting which will give them independence step-by-step.

Why herb planting?
A great amount of agricultural land in Moldova is fallow land even though the “black soil” of Moldova is known to be very fertile. Since the demand for herbs and spices is growing worldwide and the soil is suitable for herb planting it was arranged that fallow land can be used for this. Herb planting has been a tradition in Moldova since time immemorial: the country is well known for its herbs and spices. In former times Moldova was known as the ‘pharmacy of Russia’. 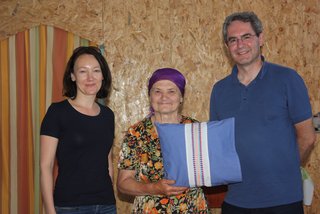 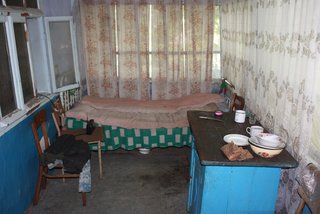 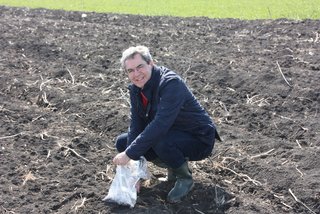