Sandra Huber is already professionally established abroad. The graduate of communication, knowledge, media studies at the FH OÖ in Hagenberg completed a professional traineeship at Crisp Media in New York in her final year and immediately after completion of her studies began to work in Los Angeles for the online community "Hello Giggles". For the former HTL graduate interest in a job abroad was awakened through the internship in New York. "Without the reference to my FH-studies, I would probably never have got this internship," Huber says. "A student from the previous year was already at Crisp Media, where he had left a very good impression, so that the CTO himself raved about our education and described it as unique." 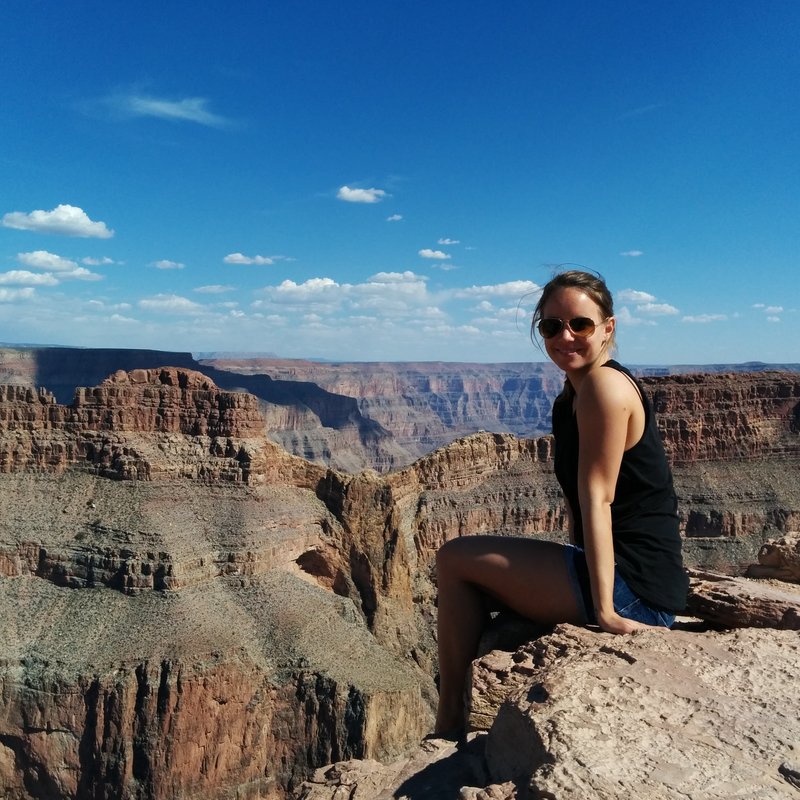