According to the "U-Multirank 2020", four Austrian universities and universities of applied sciences achieve the A-score in more than 10 of a total of 29 indicators. This means the best possible result - especially in the dimensions of research, knowledge transfer and international orientation. The University of Applied Sciences Upper Austrian thus achieves a top result in this, the world's largest university ranking, alongside the TU Graz, the University of Natural Resources and Applied Life Sciences Vienna and the Johannes Kepler University Linz. Within the aforementioned Austrian institutions, 12 A-ratings mean second place, just behind Graz University of Technology. "Top positions in international rankings support our efforts to achieve even better worldwide visibility for Upper Austria as a university location. This makes our province even more attractive for high potentials", says Markus Achleitner, Minister for Economic of Upper Austria.

Controlling Studies at the Top of the Winners' Podium

In addition to the institutional evaluation of the University of Applied Sciences Upper Austria with its four schools, the economic study degree programmes of the School of Business & Management Steyr Campus were evaluated in particular. Of a total of 34 business programmes offered at Austria's university of applied sciences and universities, the master's and bachelor's degree programmes in Controlling, Accounting and Financial Management (CRF) in particular scored first place in this ranking. "The current 'U-Multirank', published in June 2020, confirms once again shortly after the CHE ranking: The School of Business & Management in Steyr is an international top address for business studies", emphasises Dean Heimo Losbichler, who is also responsible for the two CRF study degree programmes in his capacity as Head of Studies.

U-Multirank is a multidimensional and user-oriented approach. In addition to an overall comparison of universities (institutional ranking) in the dimensions of teaching, research, knowledge transfer, international orientation and regional networking, it also enables a comparison at subject level (subject ranking). Both universities and universities of applied sciences take part in the ranking. In 2020, 25 Austrian universities took part in the evaluation. U-Multirank is funded by the European Commission, the Bertelsmann Foundation and Banco Santander. 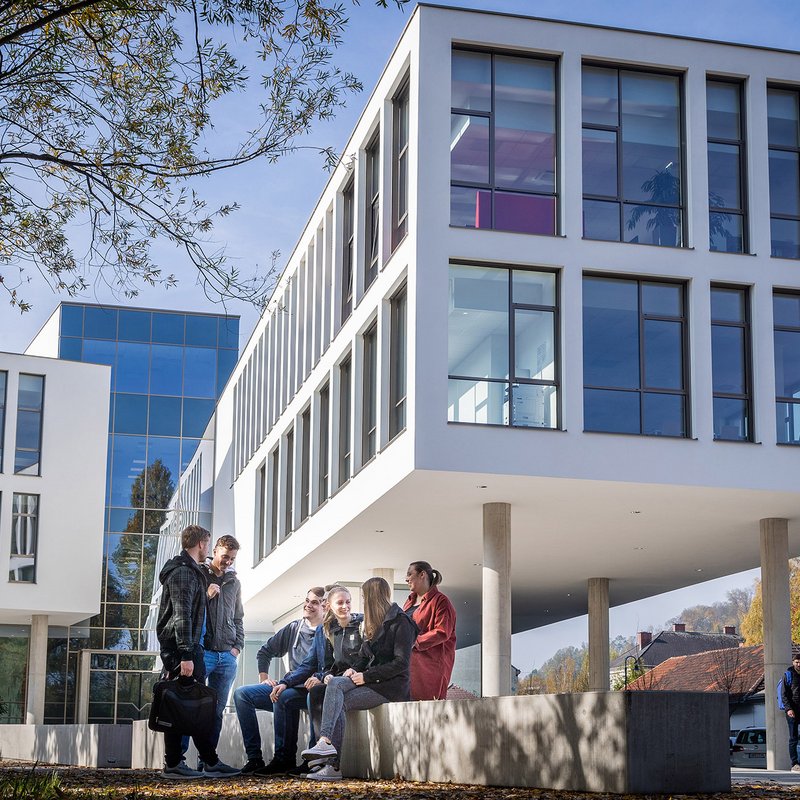