The University of Applied Sciences Upper Austria has finalised a cooperation agreement with the Shandong University of Finance and Economics (SDUFE), China’s largest university in this field. The aim is to intensify cooperation in teaching and research as well as between the numerous business partners of both universities.

The Shandong Province in eastern China (approximately 1,5 high-speed train hours south of Beijing) is one of the most economically successful provinces in China. This former German colony has a tradition of positive relations with German speaking countries and is currently establishing itself as a high-tech region in areas such as environmental and energy technology, digital production as well as in science and research.

Shandong has a long-standing partnership with Upper Austria within the framework of the Intergovernmental Conference of the Regions (“Power Regions”) to which Quebec, Bavaria, Western Cape/ South Africa, Georgia/US and Sao Paulo belong alongside Shandong and Upper Austria.

The Shandong University of Finance and Economics focuses on economics, management and especially financial management and has a broad network in the economy and the public sector of the province.

Dr. Andreas Zehetner, Vice President for Internationalisation of the University of Applied Sciences Upper Austria, knows “SDUFE is a highly specialised university in the economic and especially in the finance sector. We believe that we can very quickly commence with a fruitful cooperation for both sides”. Initial ideas for cooperation are already underway in the area of finance and also with the “Global Sales and Marketing” degree programme, where concrete exchange programmes are being discussed.

As part of the visit, the delegation also visited Rosenbauer, where several fire-fighting vehicles destined for delivery to China were viewed.  The Chinese guests were very enthusiastic about the company’s production and products but also about the intensive cooperation with the University of Applied Sciences Upper Austria in research and teaching. 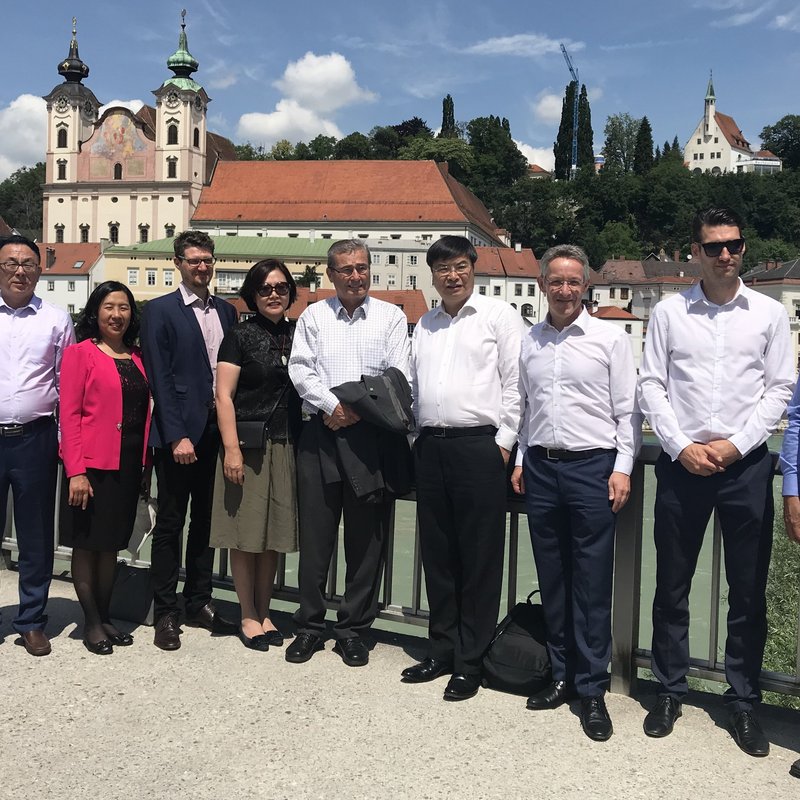 The delegation members were barely able to detach themselves from the beauty of the city of Steyr – including 100 photos from all perspectives. 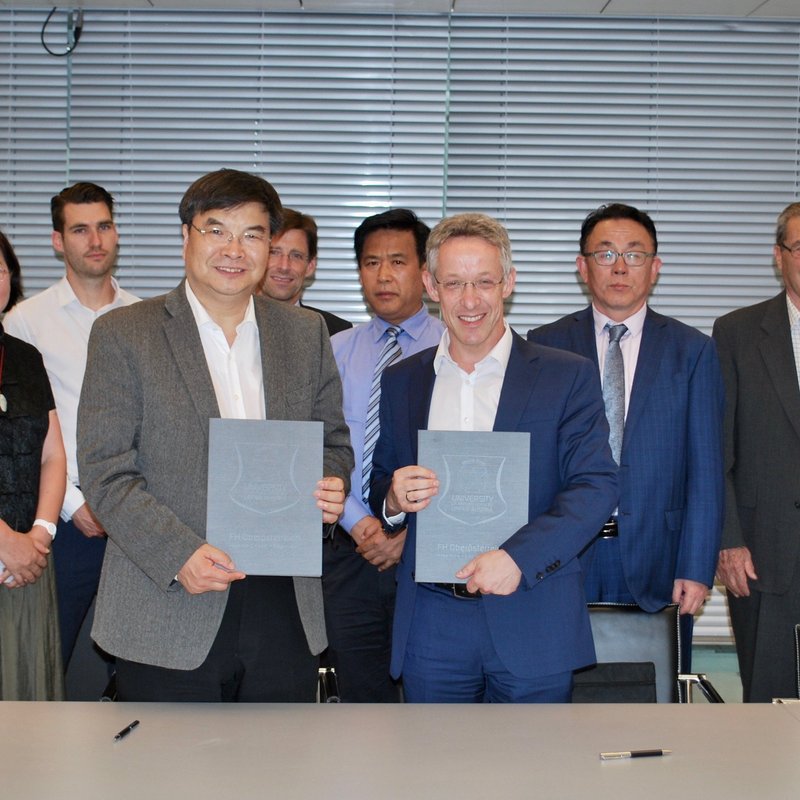 The cooperation agreement signed by President Zhao and Andreas Zehetner will soon be followed up with concrete activities. 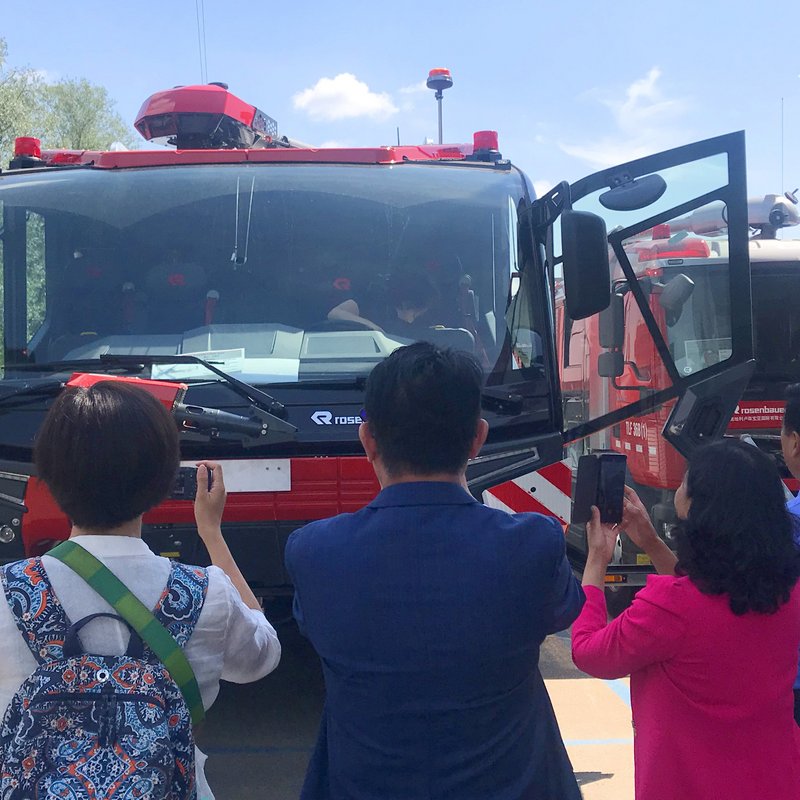 Picture 3 + 4: At Rosenbauer, the delegation was highly enthusiastic about engineering quality and the intensive cooperation with the University of Applied Sciences Upper Austria.

Picture 3 + 4: At Rosenbauer, the delegation was highly enthusiastic about engineering quality and the intensive cooperation with the University of Applied Sciences Upper Austria.