The renowned University of Life Science Tartu (Estonia) awarded him an honorary doctorate. In his speech, he called for climate protection as a teaching subject in all age groups from elementary school to universities. He also took the opportunity to thank the International offices of the University of Tartu and the University of Applied Sciences Upper Austria.

The scientist has been researching and working in the field of environment and bioenergy for 35 years. For his life's work, he was the first scientist at the University of Applied Sciences Upper Austria to receive the very rarely awarded honorary title for his scientific life's work. Jäger received his training in Stuttgart and the USA and came to Austria in 1990. He conducted research in the fields of bioenergy, bioplastics and wastewater treatment at universities and in industry. Since 2003, he has been professor at the Bio- and Environmental Technology course at the University of Applied Sciences in Wels. His work on the production of biofuels from straw caused a sensation. His current focus is on global warming. "Children, young people and adults in all age groups must be informed about the topic, otherwise we will not be able to turn the climate and energy system around," said Jäger.

He is known to a wider public as the "beer professor", more than 1,000 students have received training in beer brewing in Wels over the last 15 years. Several breweries were founded by graduates of his brewing courses. 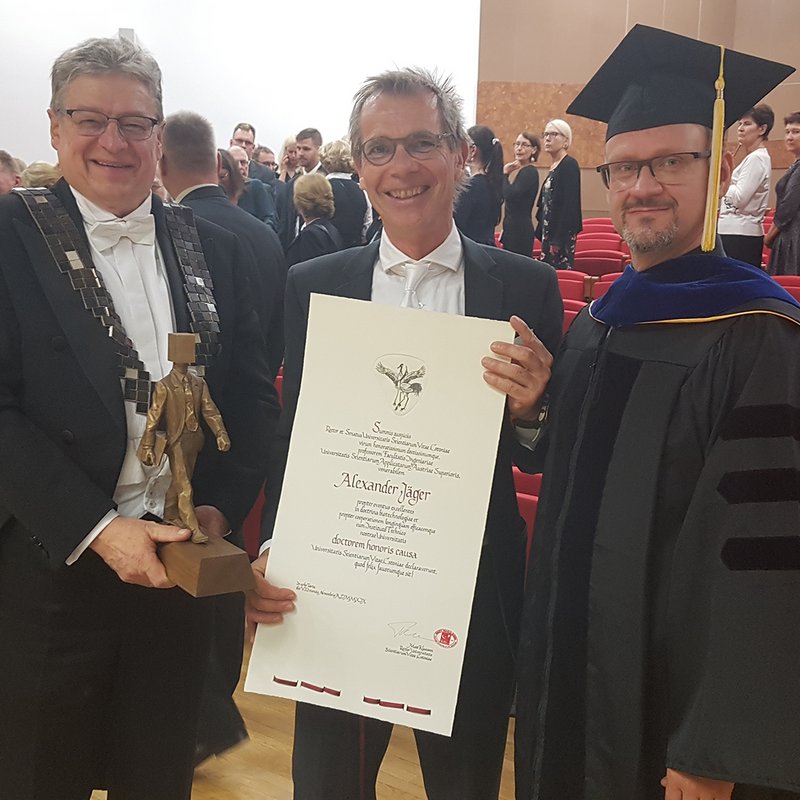