For the first time in history, an Austrian team of researchers has successfully fitted a human being with a leg prosthesis that sends feelings to its wearer. This marks a revolution in prosthesis research. The study results indicate that it greatly increases safety when in motion. The new prosthesis is perceived to be much more similar to the original limb and helps to let torturous phantom pains subside.

Prosthetics expert Dr. Hubert Egger, a professor at the FH Upper Austria (University of Applied Sciences), has, for the first time, fitted a human being with a sensory-enhanced prosthesis. The advantages of this new device are extremely impressive. Due to the neural interface the patient has feeling on the sole of the prosthetic foot and therefore manages much better to recognize the nature of the ground he/she is walking on. There is also more awareness of obstacles, which greatly reduces the risk of falling. The re-established transfer of information also contributes to a more natural integration of the prosthesis into the body concept of the patient and, in this case, has led to the complete disappearance of previous long lasting pains. The patient also underwent "Targeted Sensory Reinnervation", a selective transfer of nerves, by OÄ Dr. Eva-Maria Baur and OA Dr. Thomas Bauer at the University Clinic for Reconstructive Plastic and Aesthetic Surgery in Innsbruck, which is a cooperation partner of the FH Upper Austria. During this procedure the sensorial nerve endings of the sole of the original foot were reactivated to serve as an indicator for pressure on the sole of the prosthetic. Another goal of the operation was to decrease pain from neural scarring (neuroma) by redirecting the nerves. The study results show that amputees and their lives can greatly benefit from all this. The method of "Targeted Sensory Reinnervation" will also be used on future patients at the University Clinic in Innsbruck to potentially bring an end to their phantom pains by allowing the artificial limb to resemble the original one more closely and naturally.

The initiator of the research project, Hubert Egger, also headed the development of a prototype of a mind-controlled and sensory-enhanced arm prosthesis. The mind-controlled prosthetic arm was approved by the FDA (Food and Drug Administration) in 2014. 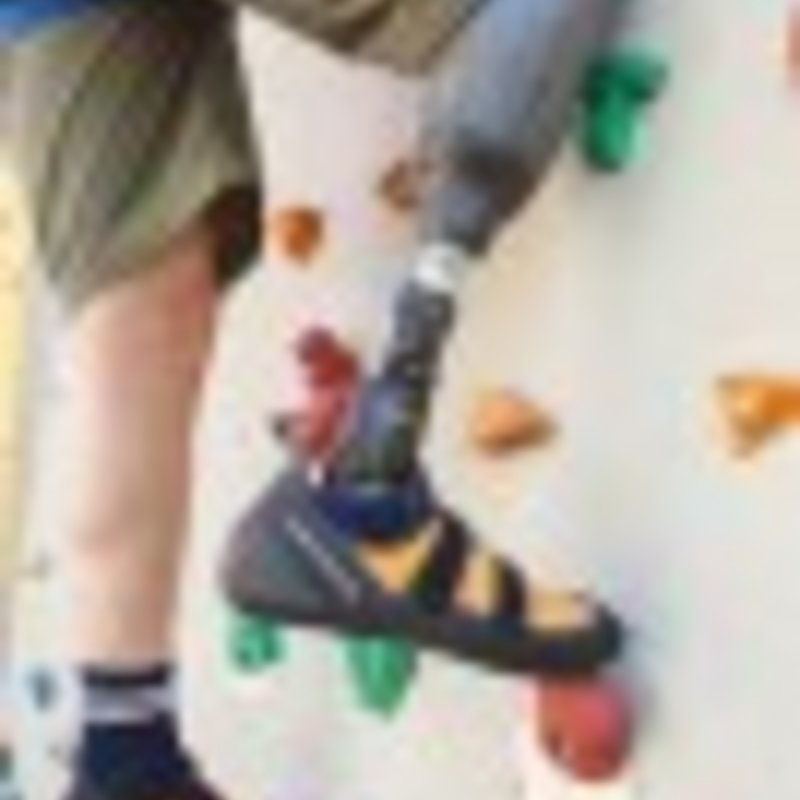 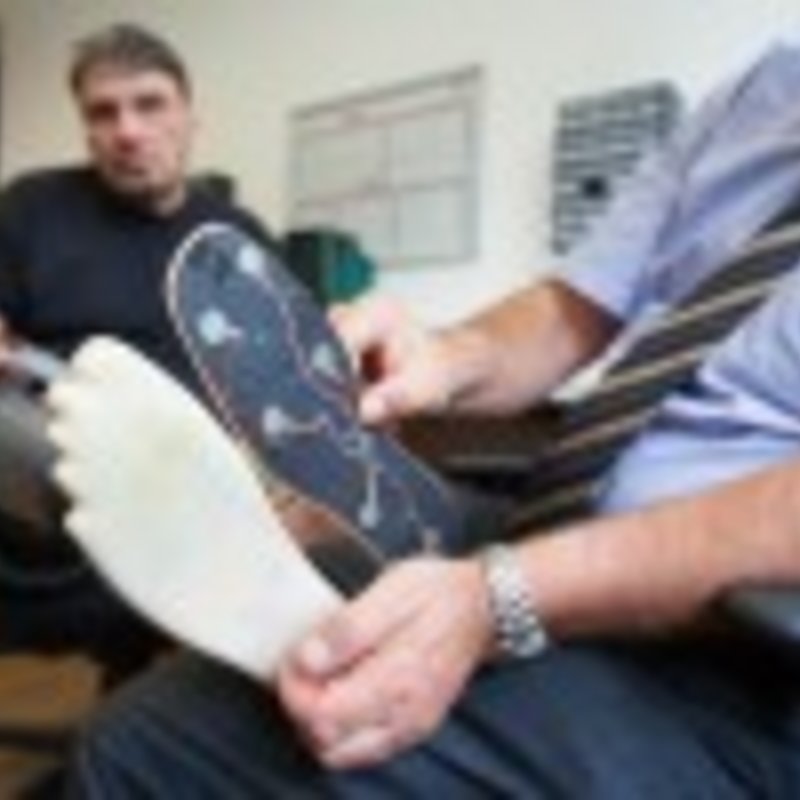