On the day of its fiftieth anniversary, 16 November 1995, UNESCO's Member States adopted a Declaration of Principles on Tolerance. Among other things, the Declaration affirms that tolerance is neither indulgence nor indifference. It is respect and appreciation of the rich variety of our world's cultures, our forms of expression and ways of being human. Tolerance recognizes the universal human rights and fundamental freedoms of others. People are naturally diverse; only tolerance can ensure the survival of mixed communities in every region of the globe. (Source: UNESCO: www.un.org/en/events/toleranceday/background)

FH OÖ challenges and promotes tolerance through its Diversity Policy. In view of its mission statement, the diversity policy obliges all members of FH OÖ to respect human dignity and integrity and to treat others with respect and tolerance. This is particularly expressed by an appreciative, objective and gender-neutral language used by all members of  FH OÖ. 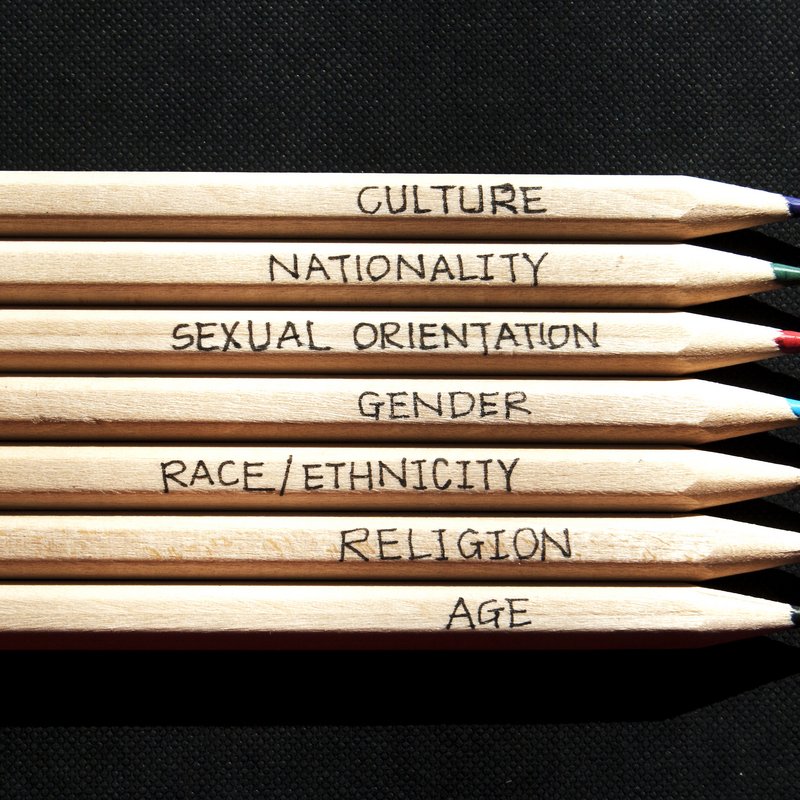