"Shroomsday" was not only allowed to celebrate its premiere at the animation festival PIXELvienna in early November. The humorously staged disaster film, which the team of four FH students produced as a final project in the Digital Arts master's program, was also awarded an "Honorary Mention".

"Shroom" - short for "mushroom" - is about ordinary people like you and me who suddenly have to fight an invasion of mushrooms that threaten to take over their beloved hometown. This funny story had intrigued the jury as much as the visual look in which it is told.

The creative minds behind the animated film are Austrians Rita Weiss (25) from Vienna, Alessa Wolfram (25) from Linz, German-born Daniel Denzer (28) from Stuttgart and Marius Oelsch (23) from Linz. While Weiss, as Head of Animation, was responsible for the entire animation of "Shroomsday" and Oelsch, as Technical Director, was in charge of the technical direction, Wolfram, as Creative Lead, was responsible for the entire visual design and Denzer, as Environment and Modeling Artist, for that of the environment, from nature to architecture.

"Shroomsday" is a humorous take on an escalation that also alludes to the challenging production period for the students during the pandemic. It took a year and a half from the first sketches to the final animated film.

In any case, the final product now convinced the PIXELvienna jury and the master's students were finally able to receive their award in person on November 3 at the University of Applied Arts in Vienna. "We are very happy about the Honorary Mention", say the four, "this is confirmation and motivation for our work at the same time. With 'Shroomsday' we are now entering the race at other festivals - and hope for many more awards."

Dr. Jürgen Hagler, Head of the Digital Arts Master's program, is also proud: "This award once again shows the creativity and skill of our students. And also that we are on the right track with our media education in Hagenberg!" Graduates of the media programs who have specialized in animation are successful nationally and internationally - for example, Paul Pammesberger as Head of Animation and Kristin Müller as Lead Animator at Sony Pictures Imageworks in Canada.

Anyone who now feels like watching "Shroomsday" will have several opportunities to do so in the near future. For example, the short film will be screened on November 30 at 5 p.m. at Filmcasino Vienna, when outstanding commissioned and student works on the theme of "Diving into the Fantastic" will be presented as part of the "Best Austrian Animation" special. Shroomsday" has also been submitted to a number of festivals throughout Europe and will hopefully be screened there as well.

The Hagenberg animation artists promise a surreal film experience in a class of its own - goosebumps and laughs guaranteed!

Photo credits:
Caption: And the Honorary Mention goes to ... Students of the FH OÖ Campus Hagenberg: Rita Weiss (2nd from left) accepted the award on behalf of her colleagues at the PIXELvienna.
Image source: Martin Michl 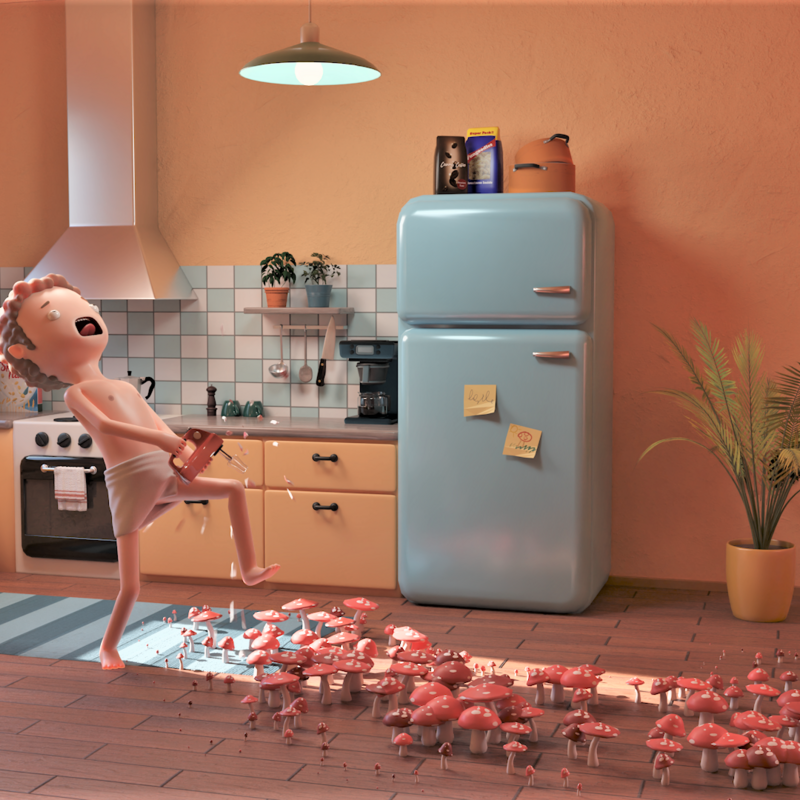 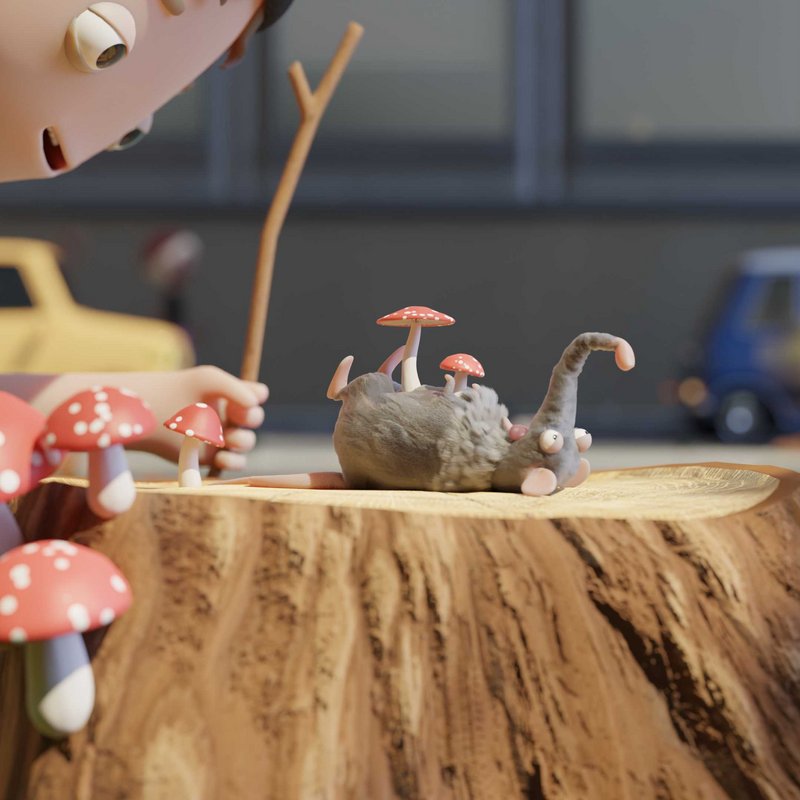 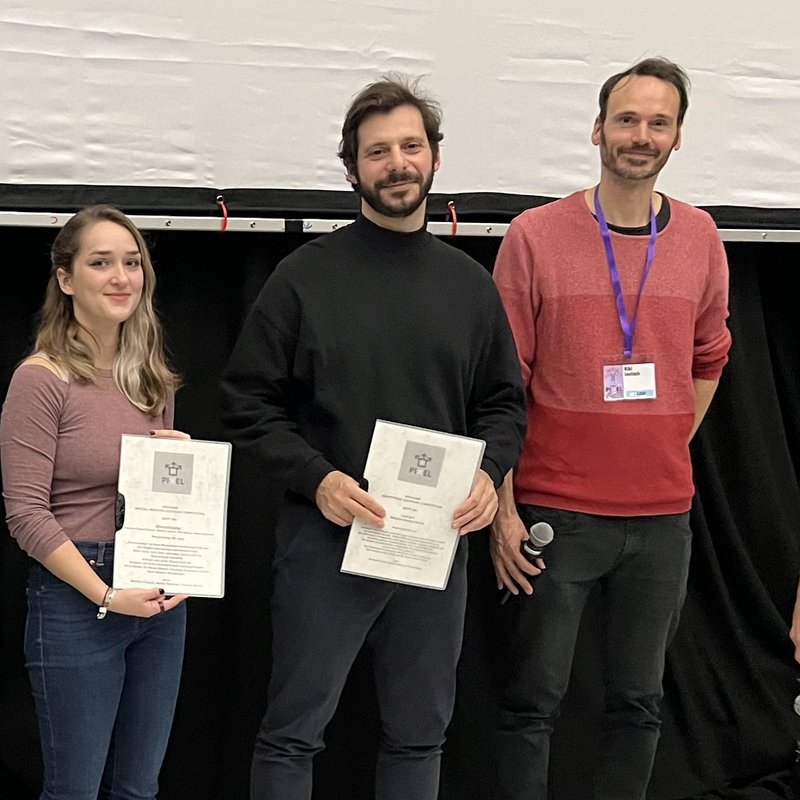