For Carmen Balzer, a third-semester bachelor's student of social work, it was clear before she began her studies that she wanted to spend a semester abroad. "Due to my love of winter and nature and after reading the consistently positive reports, my choice quickly fell on the Lapland University of Applied Sciences in Kemi - in the Finnish region of Lapland", explains Balzer. After receiving her acceptance letter, she quickly got in touch with Sanna from the International Office in Kemi, who actively assisted her with all her questions and concerns even before her stay.

The first weeks in the far north were particularly exciting, as not only were many excursions organized for the exchange students, but there were also several events for the entire university. For example, in September, students from all three University of Applied Sciences Lapland campuses in Rovaniemi, Tornio and Kemi met for the joint opening ceremony. Santa Claus, who lives in Lapland, gave a speech and wished all the best for the coming academic year.

Despite recurring language barriers in teaching, Carmen Balzer is still glad she chose Kemi. In addition to the wonderful nature of Finland, she was also able to meet many people from different countries and cultures. This not only enabled her to make new friends, but also to learn a lot about herself. 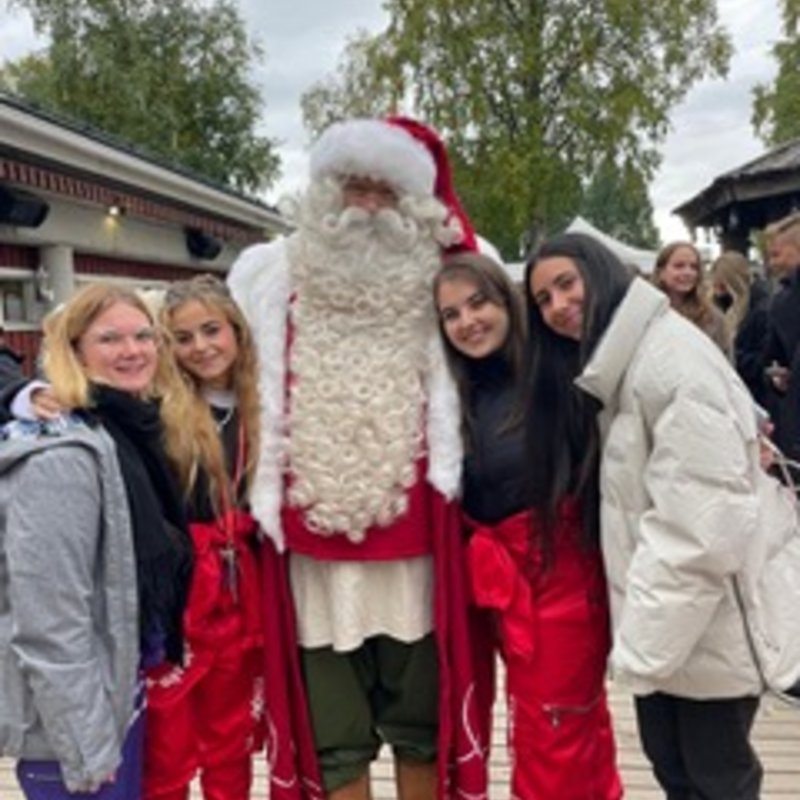