With the Zuckerberg Keynote, the graduate of the FH Upper Austria School of Informatics, Communications and Media in Hagenberg also received financial support from Meta

Dominik Hackl is not only living his vision of helping other people learn to play the piano, but is also currently living the dream of many start-up founders. When a video of his app "Magic Keys" went viral on the Internet last fall, Facebook also took notice.
The video, in which the founder demonstrates the mixed reality app for learning to play the piano in his living room, was presented to an audience of millions from all over the world during Mark Zuckerberg's keynote speech at the last "Facebook Connect" conference - as a prime example of their new passthrough technology. With Magic Keys, the user sees a superimposed virtual layer in addition to the real environment through special VR glasses, on which the notes to be played are displayed - directly on the piano keyboard and in real time.

With the Zuckerberg Keynote, the graduate of the FH Upper Austria Faculty of Computer Science, Commun.ication and Media in Hagenberg also received financial support from Meta and also enormous publicity "I could hardly believe it at first that the people from Facebook discovered my app and were also so impressed by it. That gave me quite a bit of motivation and confirmation," explains the 26-year-old from Bad Zell (Upper Austria).

This motivational boost and the developer support from Facebook, or now Meta, encouraged Hackl to quit his job as a game developer, work full-time on the further development of his app and found a start-up. After months of fine-tuning, the public beta version of the app was launched in the App Lab at the end of August.
To use Magic Keys, both Meta Quest VR glasses and a piano or keyboard are required. For download and sale, the full version of Magic Keys will be available in the Oculus Store starting in 2023.

Hackl came up with the idea for Magic Keys while studying software engineering in Hagenberg. "I've been an passionate pianist since my childhood years, so this idea came to me immediately when I first got involved with VR," says the developer. He said he immediately started developing the app and received great feedback from his professors and testers - including at FH Upper Austria events like the Open House and Mixed Reality Day. "However, the hardware was still quite limited at the time, so it remained just a side project for the time being," Hackl continues.
With his now full-time project, the founder, who also completed a master's degree in "Interactive Media" in Hagenberg after earning a bachelor's degree in "Software Engineering," still has many plans. Starting in the fall, Hackl and Magic Keys will also participate in the "Activate"- program of the Linz-based startup incubator tech2b.

He cites getting more people to play the piano with Magic Keys as his biggest goal. "I think the app has the potential to give people from all ages and from all over the world a very easy way to get started. And if after a while people put the app away and look for a piano teacher, I've definitely achieved the goal for me," Hackl says.
App website & download: magickeys.app&nbsp; 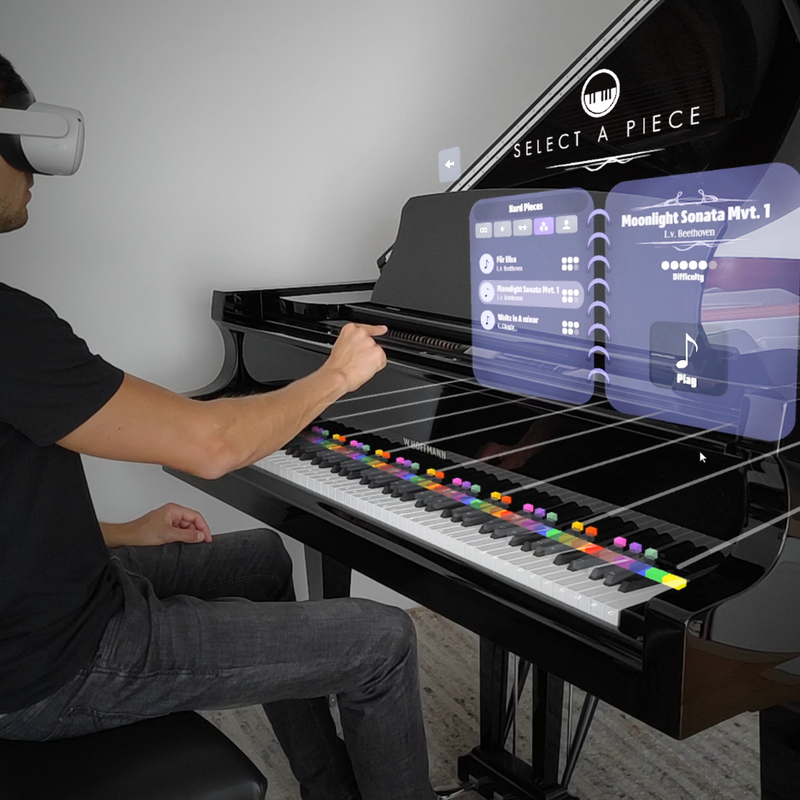 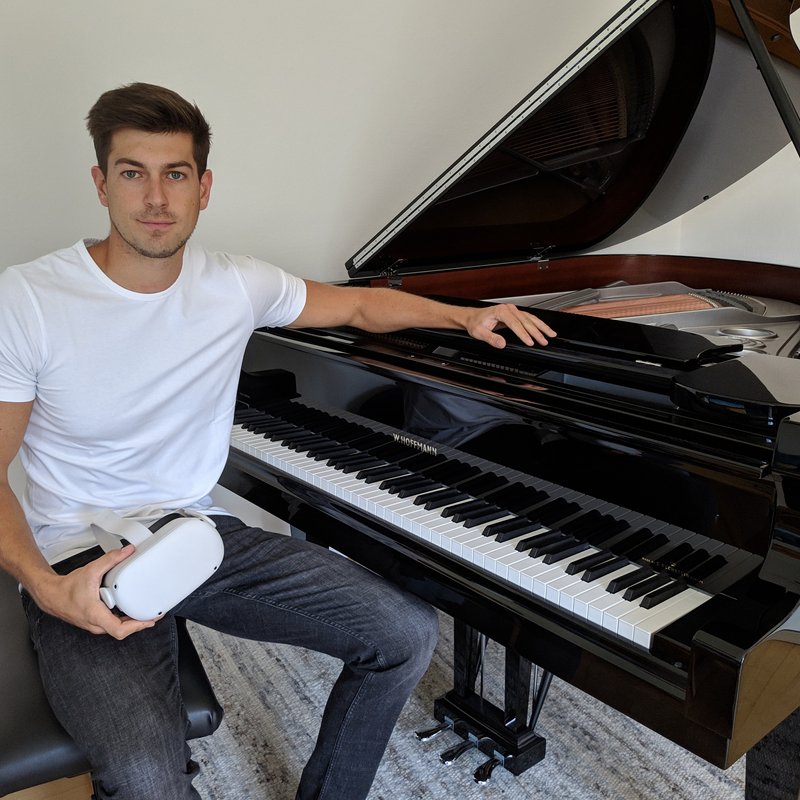 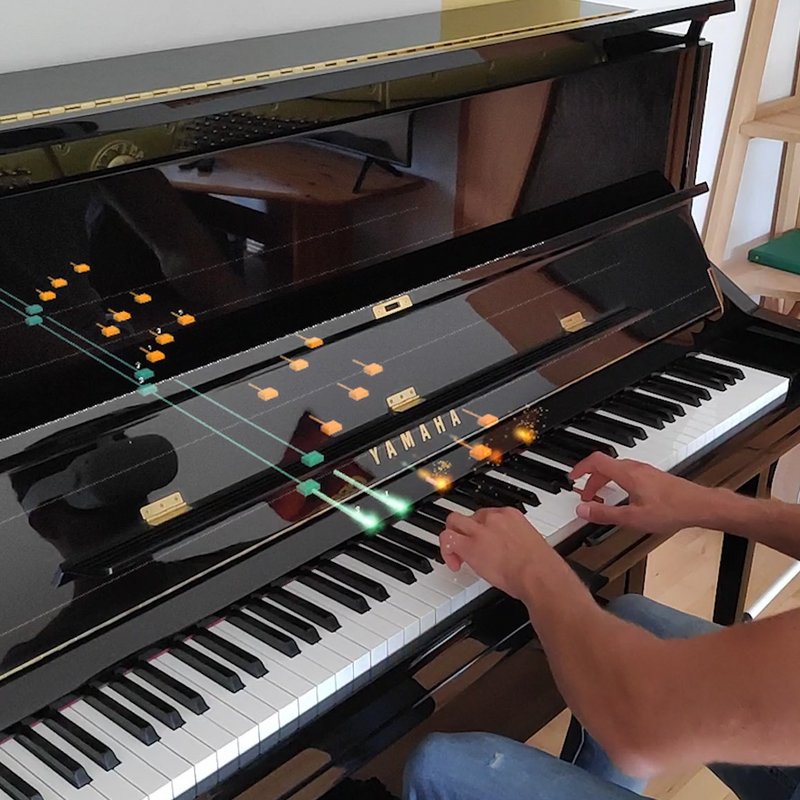